Chakras are centers of energy. The most important are represented on the drawing. At numbers of 7, they all have a specific color. 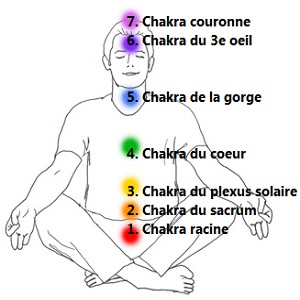 Showing 0 to 0 of 0 (0 Pages)
Continue
If you are looking for a particular gem
do not hesitate to contact us.